A story of documentation – and how you could avoid jail by knowing just a little bit about the technology behind digital documents.

Paper, PDF’s or TOD’s (TRUE original documents); could knowledge of these document-types have saved the former campaign-manager of President Donald Trump, Paul Manafort?

In the indictment of Manafort a few years ago, the Justice Department Special Counsel Robert Mueller, stated how Paul and his associate, Richard Gates, worked together to manipulate a PDF-file by converting it to Word, changing it, and then converting it back to a PDF.

Paul did eventually get convicted of this and other types of fraudulent money schemes. With the right type of documentation, no one would have even attempted the mindless crime described by the Justice Department. But that’s not all; we believe that the technology behind secure original documents will have a larger impact on society than the PDF. For several reasons.

But let’s back up. Really back up. To the 14th century, when Johannes Gutenberg of Mainz, Germany invented the printing press. Gutenberg and his paper press made books widely available. The printing press sparked an “information revolution” and is of course regarded as a pivotal historical development, by creating mass distribution of paper.

It must have been amazing to finally digest stories on your own terms back then, instead of having them told to you by the same big-mouth relative on a weekly or monthly basis.

What printed paper did for the generation of the 1450’s is unfathomable today. But we do know that forgeries where not something that worried them back in the day. 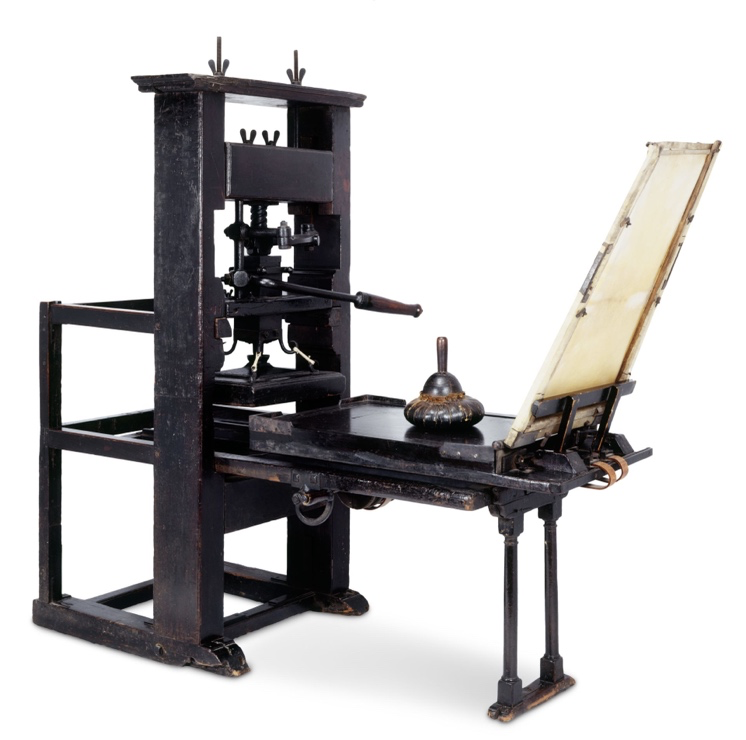 The “information revolution” started by Gutenberg should not be confused with the ‘Information Age’ – also referred to as the ‘Computer Age’ or the ‘Digital Age’, which of came along some 500 years later.

In the middle of the 20th century, the developed world transitioned from mechanical industries which marked the Industrial Revolution, to an economy based on information technology. We are all still living this Age. And as we know, it’s moving faster by the day.

Back to the document at hand, the one you, I, and Paul know as the PDF. Its full name is Portable Document Format and was invented by Adobe in 1993 with a clear purpose; to let documents be sent from computer to computer, or system to system, allowing viewers of the files to see them precisely as the original author had intended them to be viewed.

Before the PDF, documents sent from one system to another would often shift shapes (much like Word still does today 😉).

On June 15, 1993 Adobe Acrobat, the first software application capable of reading the recently invented PDF format, was released along with an 8-page advertisement in The Wall Street Journal. 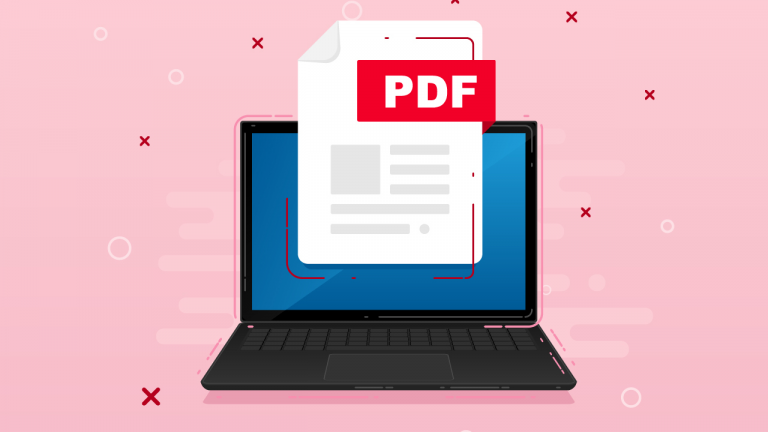 The PDF failed to gain widespread adoption for several reasons, including that the early editions of Acrobat had to be purchased, rather than the current free download available, Acrobat Reader.

It took years for the PDF format to catch on, but two significant events moved them along. The first was when the Internal Revenue Service (IRS) mass-adopted the PDF one year, to save money on snail-mail. The second was when the International Organization for Standardization (ISO) was given control of the PDF format in 2007. (TRUE is currently working with Swedish ‘arm’ of ISO, called SIS, to develop a similar standard when it comes to secure original documents).

But back to the question of Manafort, could he and his dubious compadre have done anything differently to prevent their not-so-technical forgery from becoming an outright embarrassment? Well…

According to the PDF Association, the answer is most certainly – YES.

Firstly. A conversion from a Word Doc back to a PDF creates changes in the PDF format, which can be traced. And secondly, software like Adobe Acrobat can be used to directly edit text in a PDF-file, without any need for the conversion. Or, in the words of the PDF Association:

“Manafort could have altered the PDF directly. Had he done so, he would have avoided a key part of the paper trail that landed him in federal prison. He probably even had a PDF editor already on his computer” (referring to the fact that Manafort was also convicted on money fraud).

It’s not always easy to understand the differences between paper, PDF’s and secure digital documents such as a TRUE original.

To help Paul, and the rest of us, we have gathered a little guide. A face-by-face comparison of documents so that we may educate ourself, and hopefully avoid imprisonment. 😉

The story of TRUE original documents (TOD’s) may not have an alluring legal battle at the center of it, but it will help keep your information completely secure, so secure in fact that a guy like Manafort would have not even attempted to falsify them.

Note: Paul Manfort was sentenced to 7 years in prison but pardoned by TRUMP after serving about a year.